Get to know us better...

We create media and PR solutions for startups & leading brands

‹ ›
If PR is indeed a mix of journalism, psychology, and lawyering, this is the most powerful and engaging career anyone could ask for!

It all began in 2005, when journalist Angela Joenck Pinto left her job at the newsroom and decided to have a go at the mysterious and fascinating world of Public Relations, opening a new media agency called Bureau, in the city of Porto Alegre, southern Brazil.
In one year, the company had already secured contracts with multinational clients such as Terra Networks (Telefónica) and some of the most traditional unions and political parties of the country.
In 2009, this expansion resulted in the opening of a sister agency, OneVoice, Focused at the international market, the new company won contracts around Europe, while still maintaining its connections with Latin America. Finally, in 2013, OneVoice opened its first office in Britain, right in the heart of Glasgow’s Buchanan Street.

What our clients say about OneVoice 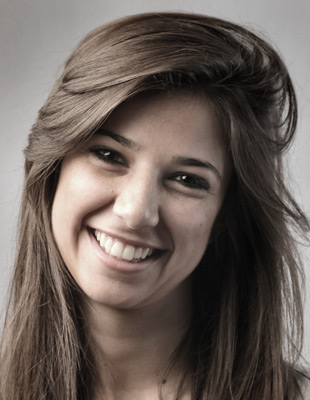 My experience working with OneVoice Agency has been shaped by their ability to turn small budgets and clear objectives into sharp and targeted media strategies. Their approach is focused, professional and savvy! 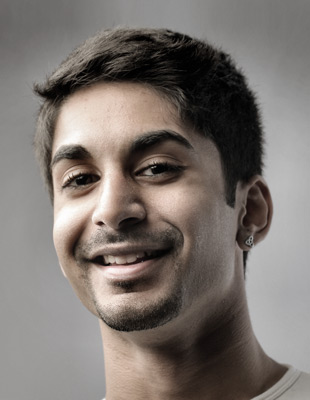 Since we started working with OneVoice, we have witnessed strong creativity in communication coupled with high IT skills , along with a team that is committed, integrated and wholly competent.

The History of OneVoice at a Glance 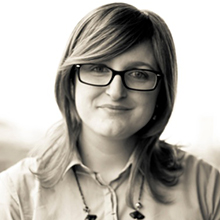 Born in the midst of political turmoil and censorship of the Brazilian military dictatorship in the ’70s, Angela Joenck Pinto grew up with the desire to communicate creatively and intelligently.

She began her career at age of 13, as a guest on a Sunday night radio program. Soon after that, she became a guest commentator on a music show in one of the local TV stations. That early start led her eventually to a diploma in Journalism and a career as a writer for international publications, with subjects ranging from science to the coverage of the arts scene. Angela collaborated with vehicles like Terra Networks, MTV and Rolling Stone Magazine Brazil.

Nurturing her constant curiosity for all things techy, Angela studied computer programming and web development. From there, she founded her first Communications Agency, Bureau, in 2005. With the company’s success, she found herself spending an increasingly amount of time abroad and expanding on her networking contacts.

In 2013, Angela established her new venture in Glasgow, OneVoice Agency, where she’s bringing her unique vision of communication and media – combining traditional methods and new technology – to companies across the UK and Europe. 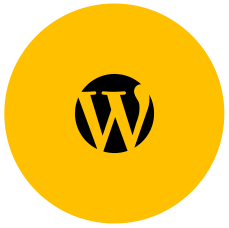 From WordPress to bespoke PHP and JAVA. We create digital solutions that make organizations more successful. 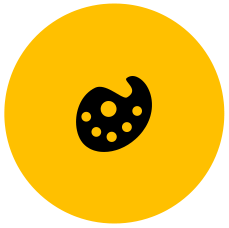 We do love our design…Record covers, posters, flyers and beautiful websites that work seamlessly between platforms. 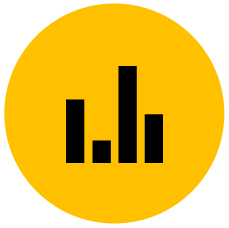 We don’t buy ads. We don’t write stories for reporters. We do protect, enhance and build our client’s reputations ethically. Always. 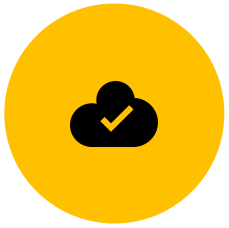 “You say ‘Tomato’ and I say…’西红柿’?? Don’t worry, your website, app or game will be safe, with testers for 31 languages! That’s Chinese up there, by the way… 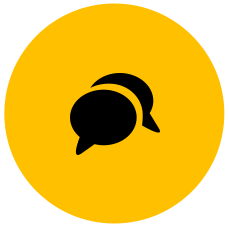 You’re too busy to keep track of your Twitter & Facebook campaigns. We understand…OneVoice can come to the rescue with tailored packages for every budget! 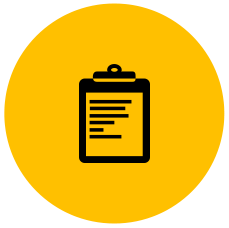 We’ve been providing exclusive content for international news websites, magazines and newspapers for ages. Really. Thankfully, none of of our clients got tired of us yet. 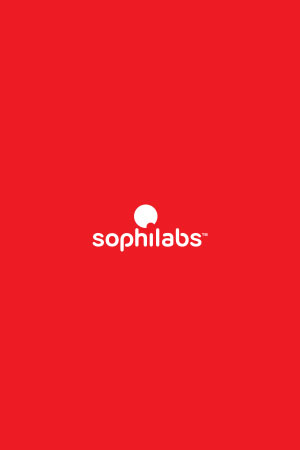 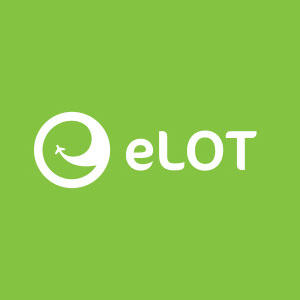 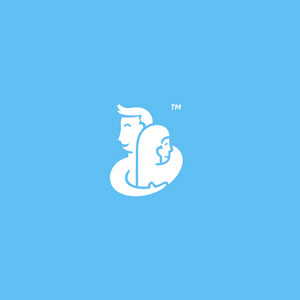 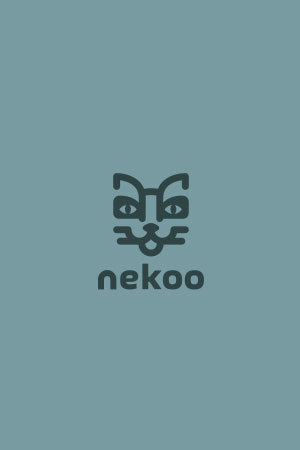 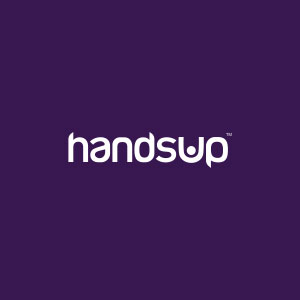 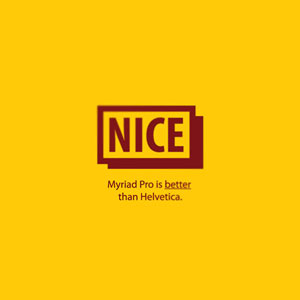 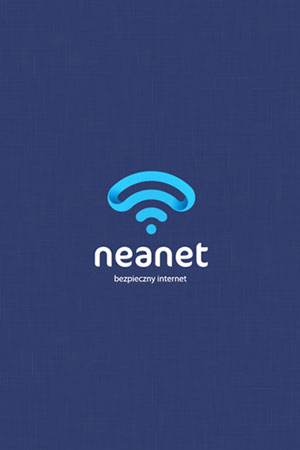 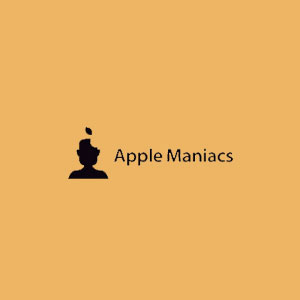 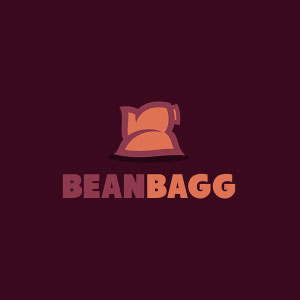 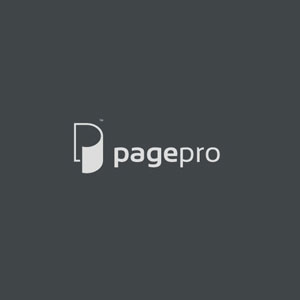 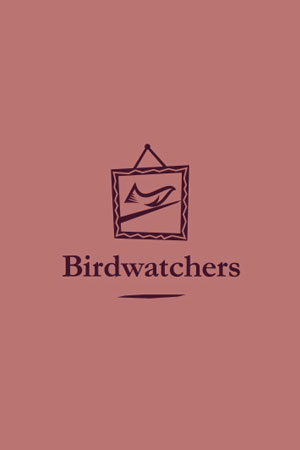 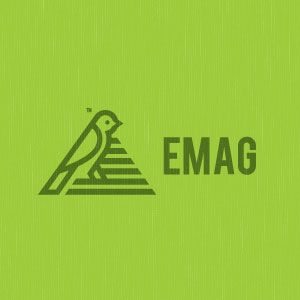 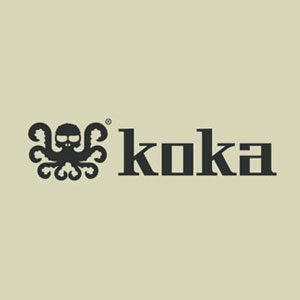 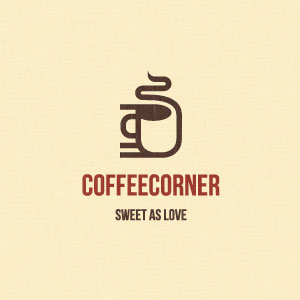 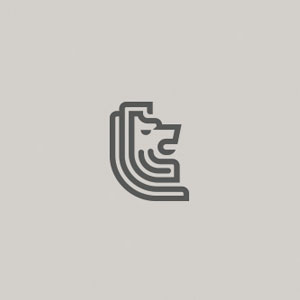 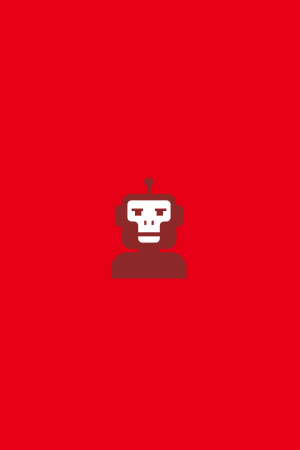 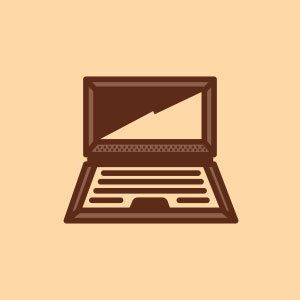 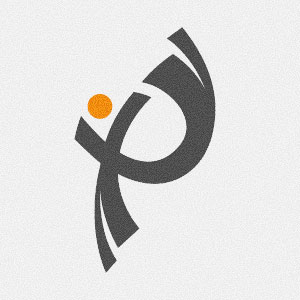 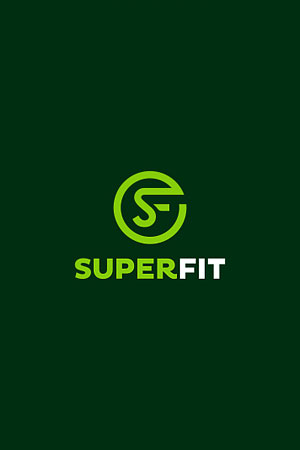 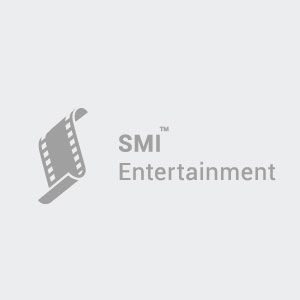 Name must not be empty
Please provide a valid Email
Message should not be empty
Message sent successfully!
Oops! Something went wrong try again!